At 9am, we hit the highway to Pinar Del Rio. I asked Vladimir to play some music to break the painful silence. And most importantly, I wanted to feel like I was in Cuba. He put on his dancing ‘tude and mastered the art of mixing records while driving more than 140kmph. He sang passionately, shoulder shrugged the car to the beat and swerved us away from the proximity of death. Well, it was partly my fault because once upon a time I believed music “adds life”.

I still hold on to it.

Three hours later, we got off at the most touristic spot for 15 minutes that looked over Los Jasminez Hotel, fields of tobacco paradise and limestone hills. Known for growing the best tobacco, Pinar Del Rio also has an understated history; it received a large influx of Philipinos in the 18th Century as a result of the Manila-Acapulco Galleon Trade. 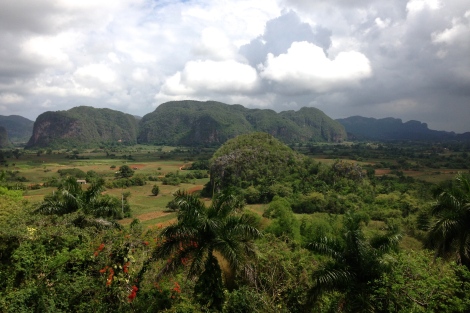 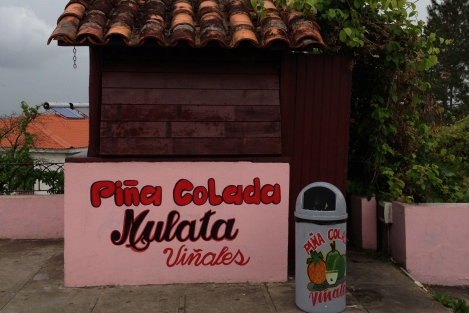 A pina colada later, we headed to Cueva del Indio, one of the caves Che Guevara set up camp during the Cuban Missile Crisis. Using his utmost imagination, our cave guide compared rock carvings to living beings and at one point Castro, as we took a 5-minute boat ride under millions of jagged peaks. My concentration was totally interrupted by images of these formations breaking lose and cracking my head open and whether my gruesome death  would make me famous.

Before we headed back, we stopped by a tobacco field (where I shot the video, previous post) and took a REALLY good sniff. 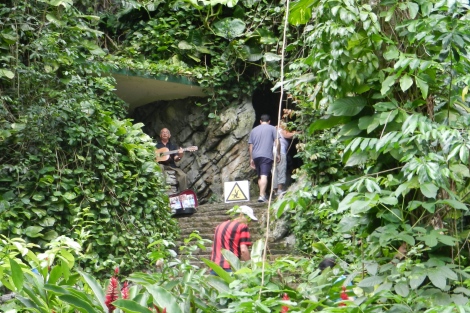 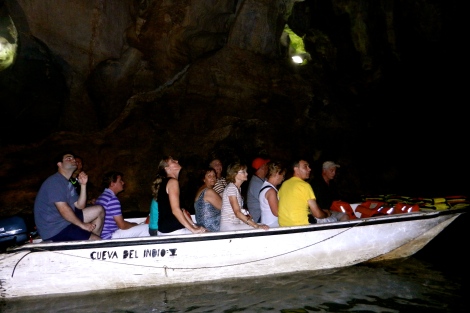 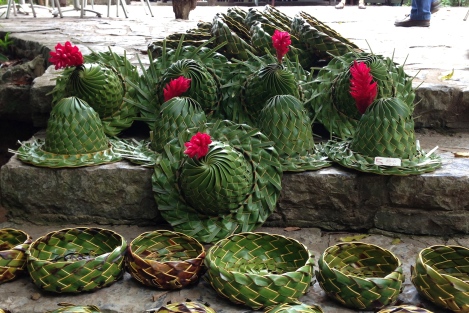 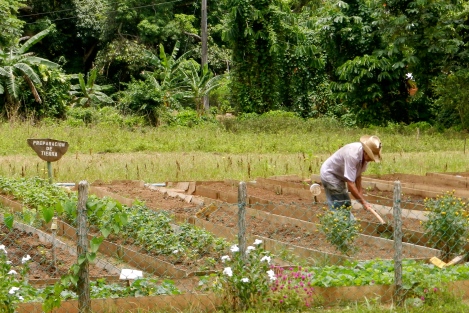 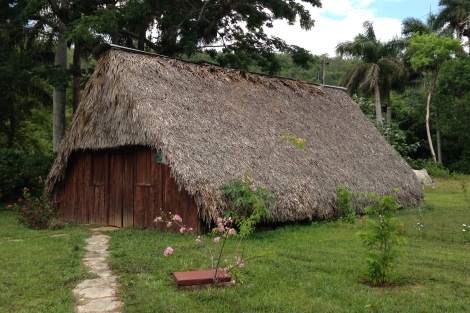 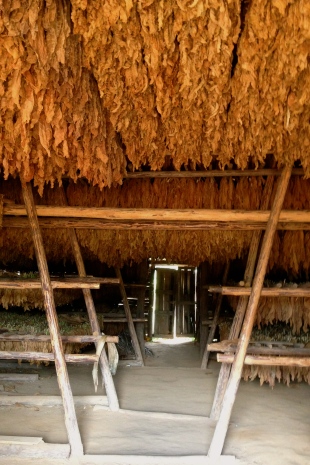 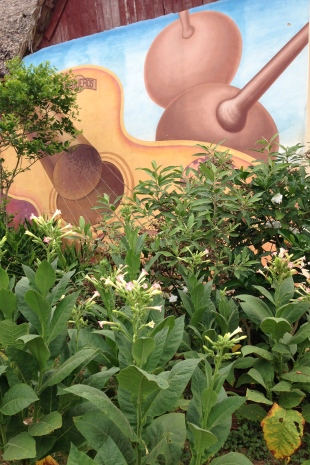